Companies have long had to manage “key person risk”, even taking out insurance against the possibility of losing top executives through death, illness or injury. But the collapse of the crypto exchange FTX, Meta’s plummeting share price, and the chaos at Twitter following its takeover by Elon Musk suggest that “key people” can pose a very different kind of danger. Call it “Napoleonic founder” risk. Perhaps investors and lenders should be demanding a premium to cover the risk that a star entrepreneur will one day become an egomaniacal dictator, burning money along the way.

The risk is not new, of course. Business history is full of executives going rogue with corporate funds, and of successful entrepreneurs failing to realize that mature, publicly traded companies are not their personal playthings. But with each business cycle, it seems, old lessons must be relearnt.

Following the dotcom crash at the turn of this century, the storied American investor Warren Buffett famously quipped that “you only find out who is swimming naked when the tide goes out.” Such is the modern business cycle: it flows eternally from optimism to pessimism, and from boom to bust. Yet Buffett might have added that the optimistic high tides are the moments when precautions must be put in place. Once you have been confronted with the naked truth, your money may already have been lost.

This was certainly true in the case of Sam Bankman-Fried and FTX, which was valued at as much as US$32 billion earlier this year. Few will sympathize with those who have lost money from the company’s collapse. Notwithstanding Bankman-Fried’s pretence of offering a mature version of crypto, everyone involved should have known it was a casino. And anyone who was paying attention to Bankman-Fried’s extravagant lifestyle should have seen that he was no Buffett.

To be sure, it is difficult for investors to take precautions against such buccaneers. Those who back a company like FTX are looking for high-risk bets with the potential for massive rewards. Still, the smart investor ought to be able to detect signs that a buccaneer is becoming something closer to a pirate. With Bankman-Fried, the clues were everywhere: he was running the company with a few close friends from a penthouse in the Bahamas.

Likewise, former British Prime Minister David Cameron should have seen that something was awry with his highly remunerated advisory role at Greensill Capital well before the firm went bust in 2021. What, after all, was the firm’s Australian buccaneer-founder, Lex Greensill, doing with four private jets, all maintained on the company’s tab?

Since investment is all about making bets on an unknowable future, confidence, trust, and salesmanship are a big part of the game. While investors are nominally backing business plans, their belief in that plan often depends on their belief in a person. The founder of Theranos, Elizabeth Holmes, who has just been sentenced to prison for fraud, may or may not have believed that her firm could develop a technology to revolutionize the diagnostic-testing industry. But what mattered was her ability to convince investors that, with enough money, her miraculous vision could come true.

A diversified portfolio is the main defence against losses from fraud or delusional thinking. The entire venture-capital industry rests on the idea that if you bet on enough ambitious start-ups, the gains from the rare success stories will far outweigh the losses from all the duds and rogues. During the long era of ultra-cheap capital – combined with the potentially global markets available to technology firms – the sales pitches became more seductive, and the bets much larger. But the basic principles have always been the same.

With battle-hardened superstar entrepreneurs like Meta’s Mark Zuckerberg or Twitter’s Elon Musk, the issue is more complex. Having proven themselves over the past two decades, they are now more like veteran CEOs than start-up founders. Yet it is worth remembering that Napoleon Bonaparte also was a political and military veteran when he launched his disastrous invasion of Russia in 1812.

As success builds on success, and as the billions accumulate and the empires grow larger, two things happen. First, the business – or, in Musk’s case, the business empire – becomes so large and complex that it needs professional managers, formal structures, and plenty of checks and balances. But, second, those who build multi-billion-dollar companies from the ground up often come to exhibit a sense of entitlement and impunity, behaving as though all this scaffolding merely obstructed their vision.

The many years of cheap capital – a seemingly permanent high tide – obscured this tendency. The good times went on for so long that many investors forgot the basics, while politicians, happy to see job creation and growth in new industries, became far too indulgent toward tech billionaires, who often became major sources of campaign donations.

Meta is a case in point. Anyone holding the company’s stock should have recognized the risks associated with the company’s dual-class share structure. Although Zuckerberg holds only 13% of all shares, he owns around 55% of voting shares, and thus enjoys carte blanche in the company’s decision-making.

In the good times, this structure – shared by other tech firms, such as Alphabet (Google) – may have seemed to make sense. But with Meta’s share price having fallen by three-quarters over the past year, and with Zuckerberg betting the company by investing billions in creating a virtual reality experience (the metaverse), investors are up in arms, even though they have only themselves to blame.

Will Musk – or his lenders and investors – heed this lesson? Musk’s behaviour at Twitter so far suggests that everyone involved is in for a costly education. He has already sacked half the company’s staff, possibly breaking employment laws in the process. He now must come up with a way to make Twitter profitable enough to justify the US$44 billion purchase price. That is a tall order. While the overall attention paid to Twitter may have increased, many top advertisers – the platform’s main revenue source – have already suspended their campaigns.

Napoleon fought more battles after his retreat from Moscow, some with great skill, but his reputation for invincibility never recovered. No one can unsee a naked emperor.

Bill Emmott is a co-director of the Global Commission for Post-Pandemic Policy and a former editor-in-chief of The Economist. 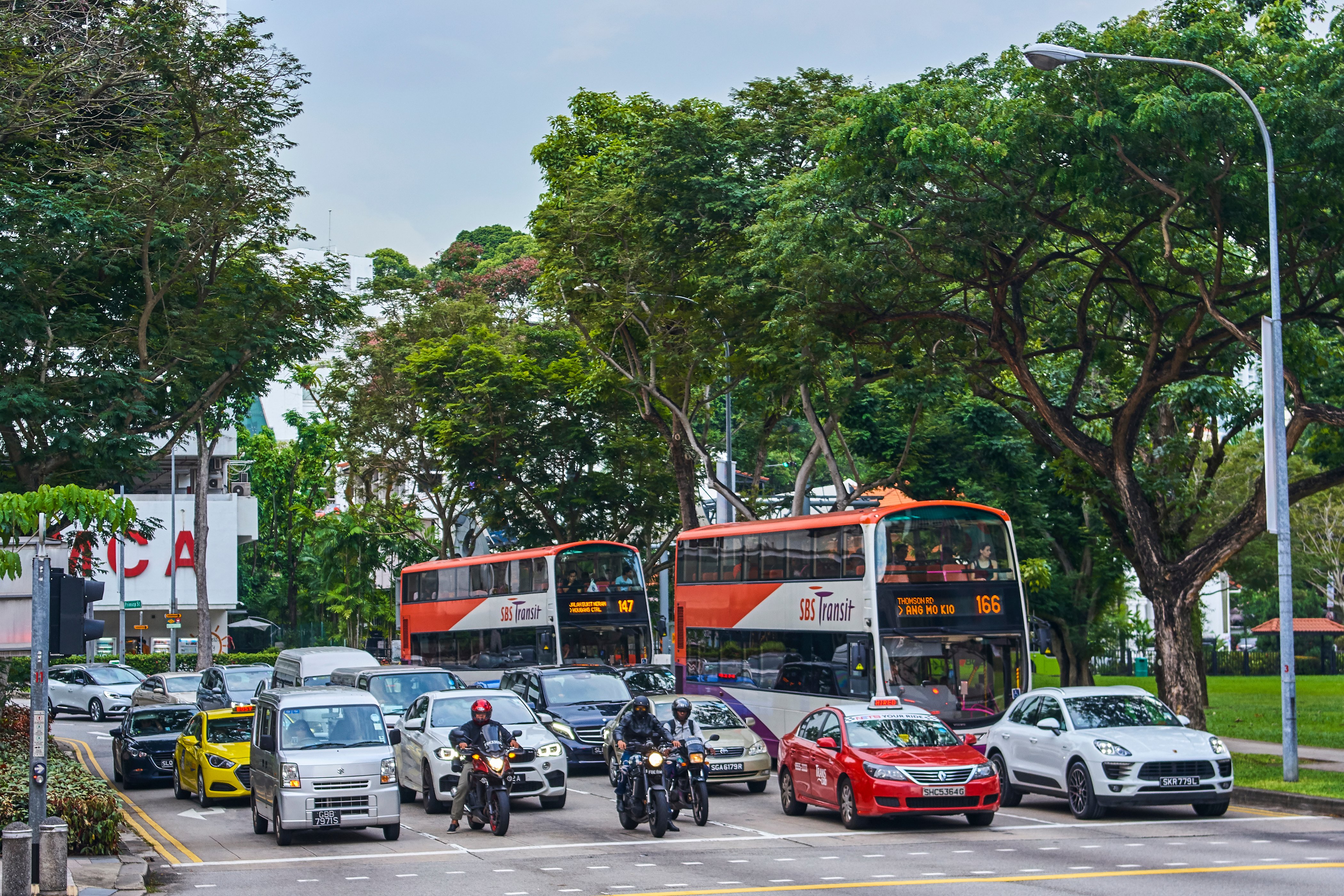